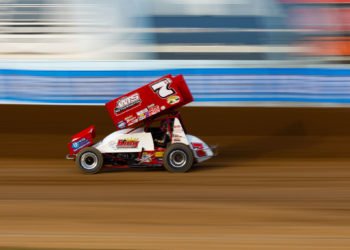 NEXT CHAPTER: Jason Sides Beginning Transition with World of Outlaws 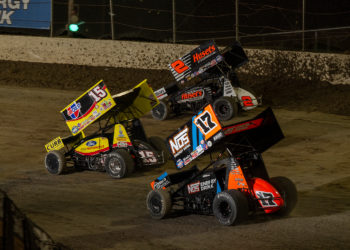 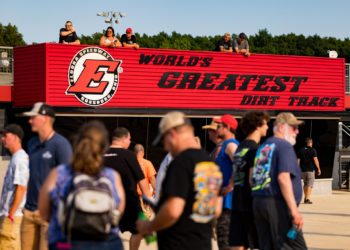 THE BIG E: Eldora Hosts First of Seven World of Outlaws Races on May 6-7 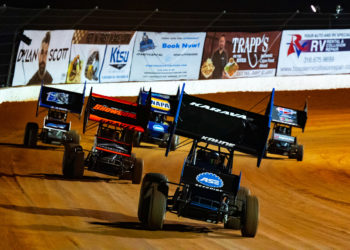 Jason Sides will look for improvements from his 2020 season in 2021. He ended the year 11th in the final championship standings and earned four top-10 finishes.

The year prior, he ended the 2019 season 13th in the Series Point Standings, but his Sides Motorsports team was propelled to 12th in the Owner’s Standings due to Sides putting Tim Kaeding and Tim Shaffer in the No. 7s car for a limited schedule.

Sides finished the 2018 season 12th in the Series Point Standings, just one position short of his 2017 season, in which he amassed 23 top-ten finishes. The veteran and former Kevin Gobrecht Rookie of the Year returns to the Series once again in 2019.

In 2016, Sides was triumphant at his home track at I-30 Speedway, and he amassed five top-five and 28 top-ten performances.

His first full World of Outlaws Craftsman Sprint Car Series season came in 2003. Sides finished that season sixth in the points and took home the Kevin Gobrecht Rookie of the Year award. 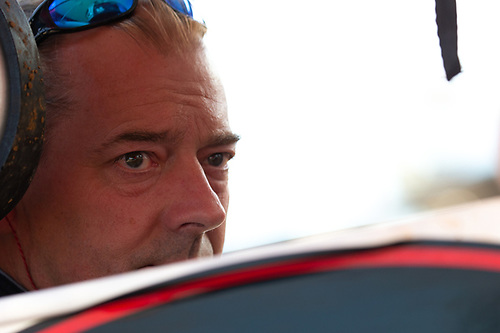 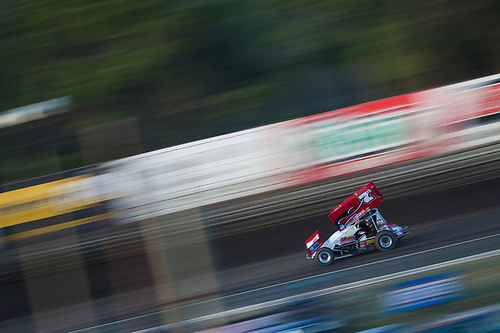 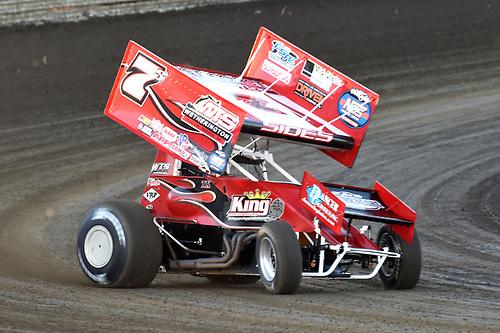 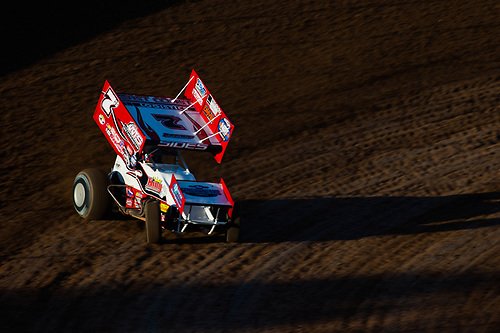 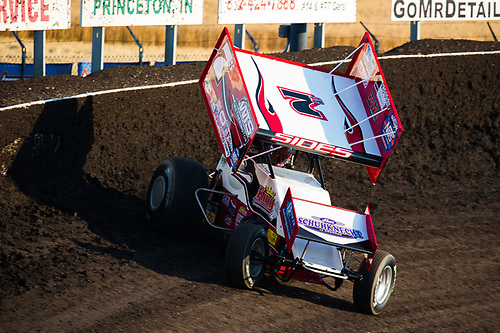 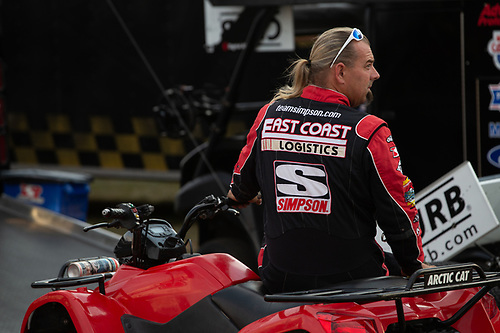 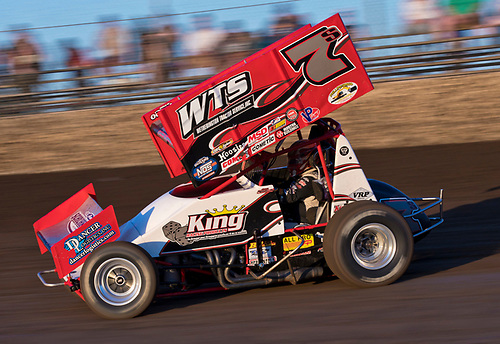 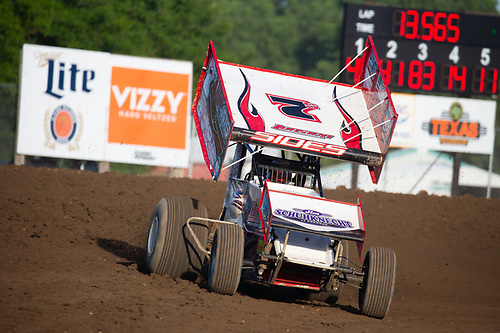 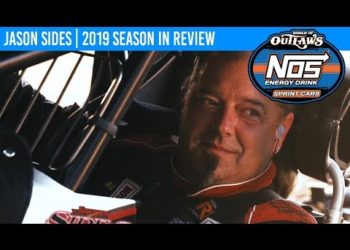