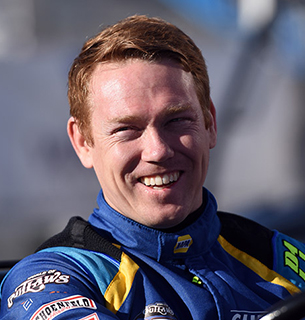 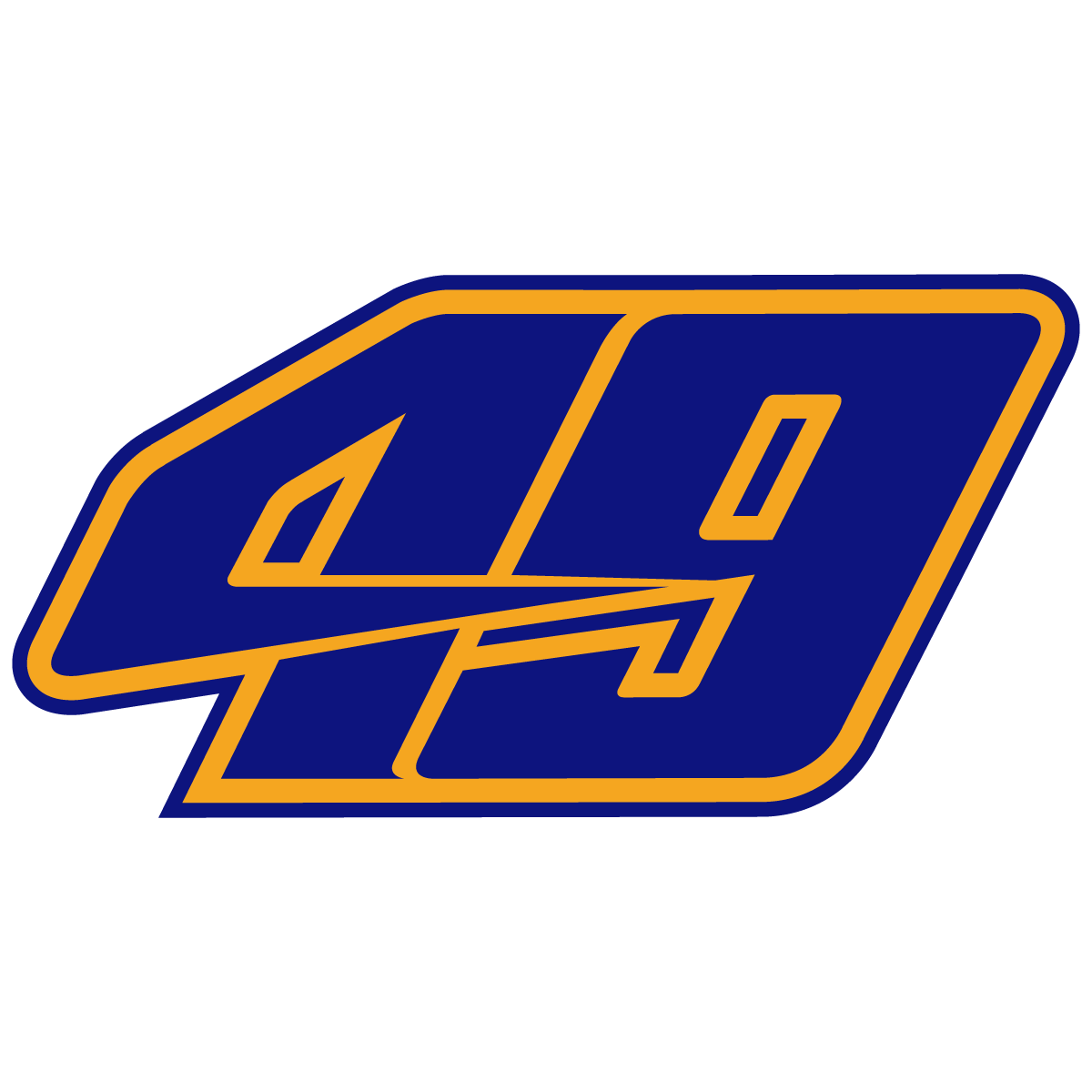 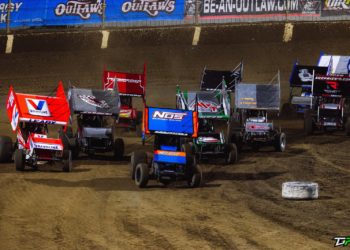 WHAT TO WATCH FOR: Lawton and Devil’s Bowl Welcome World of Outlaws Action 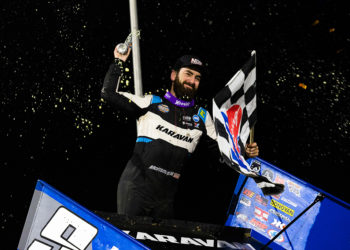 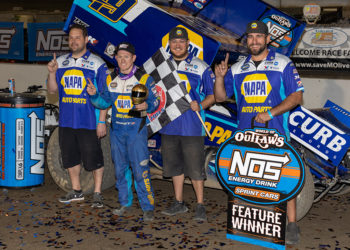 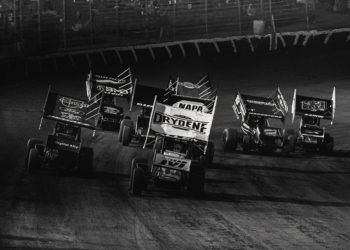 WHAT TO WATCH FOR: Anything Goes as Outlaws Visit Indiana’s Kokomo & Tri-State

Sweet was incredibly consistent in 2017, as well, scoring 55 top-five finishes and 72 top tens, with five wins to his name

In 2016, he added eight more wins to his career total, recording 45 top-five and 65 top-ten performances with a series-best 13 quick times along the way. He finished fourth in the championship points standings.

In 2014, Sweet scored five wins, 29 top-fives, 59 top-tens and two quick times. He also joined the sport’s biggest stars as a Kevin Gobrecht Rookie of the Year.

Sweet competed with the World of Outlaws Sprint Car Series 31 times during the 2013 season. He scored one win, 10 top-five and 13 top-ten finishes as well as two quick times. The biggest win of Sweet’s season came at Eldora Speedway where he won the Kings Royal.

The Grass Valley, CA native made his World of Outlaws debut in 2004. Since then he’s made more than 300 starts.

Previous Racing History: Brad Sweet began racing at the age of 8 on the west coast behind the wheel of outlaw karts… Sweet’s sprint car racing career when he was 17 behind the wheel of a 360 sprint car at Northern California bull-rings… For three seasons, Sweet competed in the NASCAR Camping World Truck Series and NASCAR Xfinity Series. He has 36 Xfinity Series starts and 18 truck series starts. 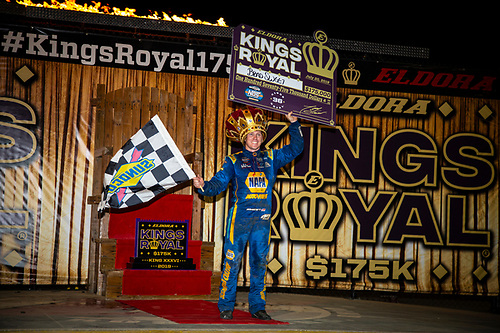 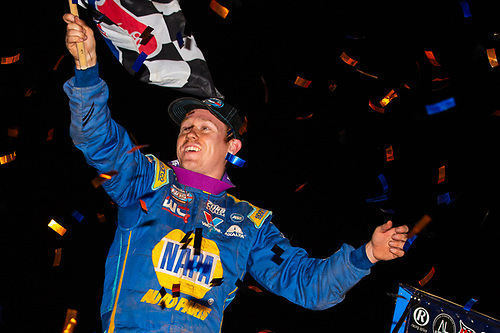 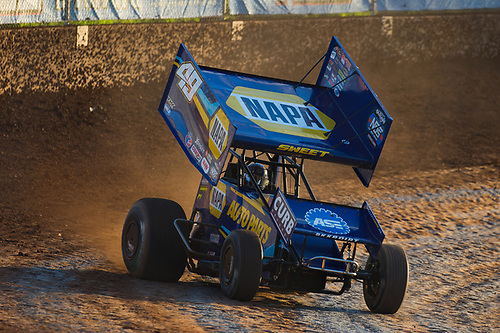 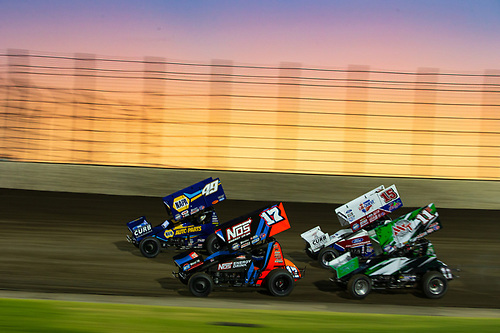 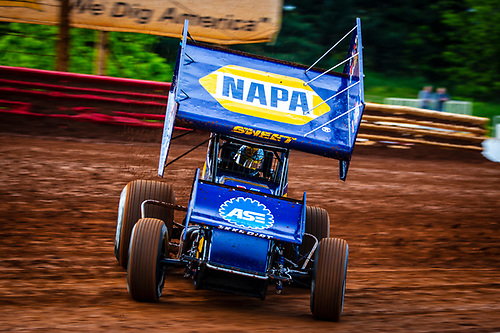 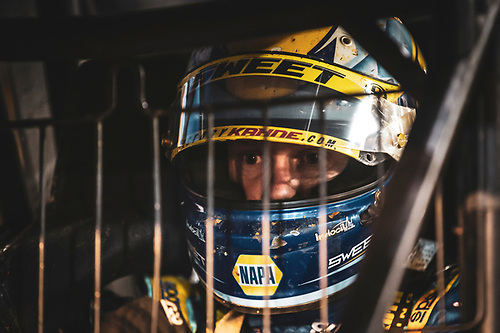 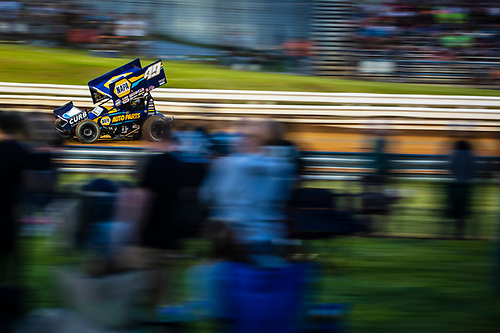 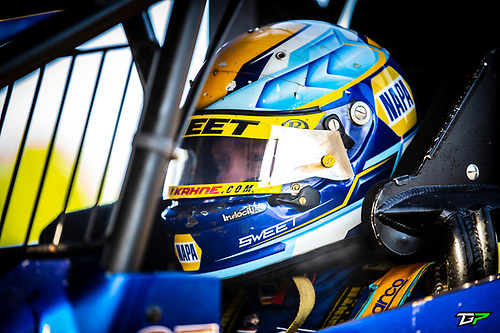 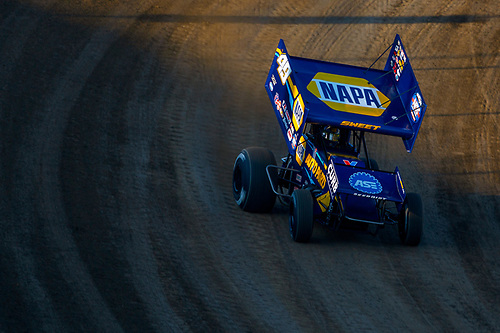 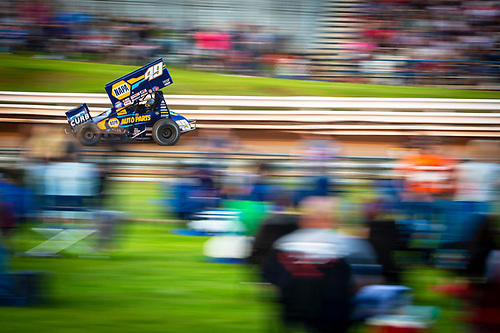 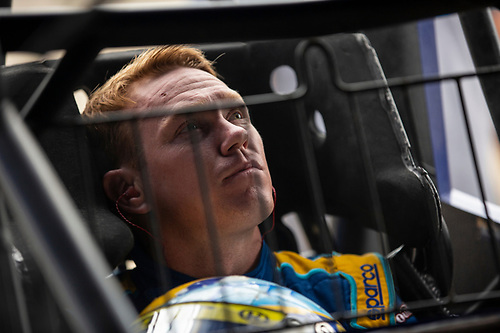 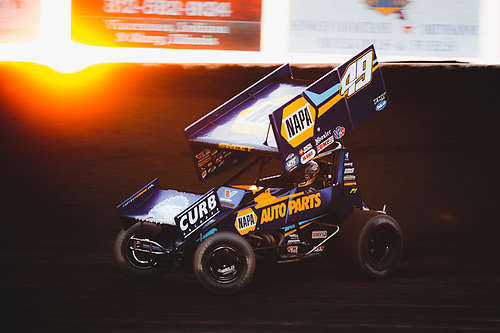 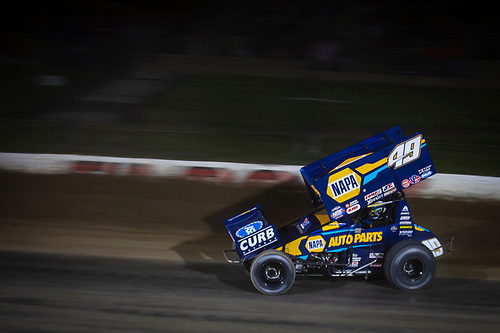 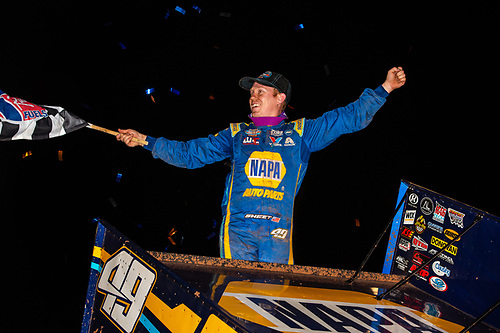 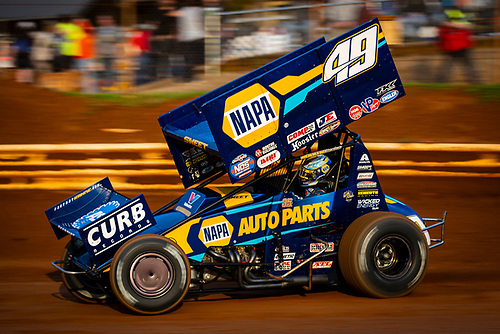