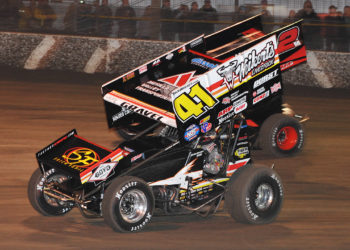 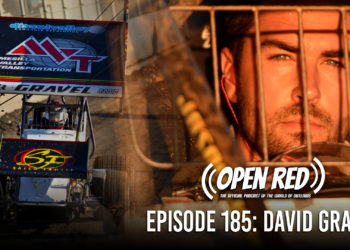 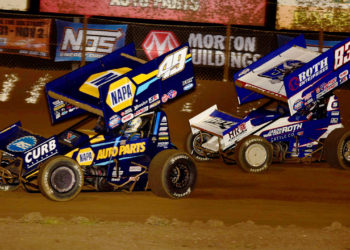 World of Outlaw History: David Gravel’s first year with Jason Johnson Racing in 2019 resulted in a career year for both he and the team.

Gravel returns to JJR in 2020, looking to further expand his trophy room.

Before joining JJR in 2019, he spent the previous three years at CJB Motorsports. He claimed five wins with the team in 2018 and an incredible 18 wins in 2017. He also became the first driver in 25 years to score a perfect score at the Knoxville Nationals in 2017.

“If you want to be a dirt track racer for a living, you have to race with the Outlaws. It’s the premier dirt track racing series, and everybody wants to be like Steve Kinser or Sammy Swindell.” 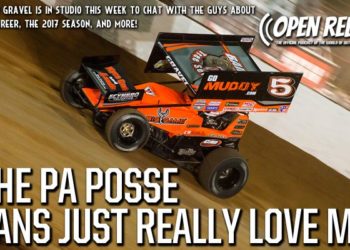 The guys got lucky on a day when he was randomly in Charlotte. Hear David Gravel in studio this week...