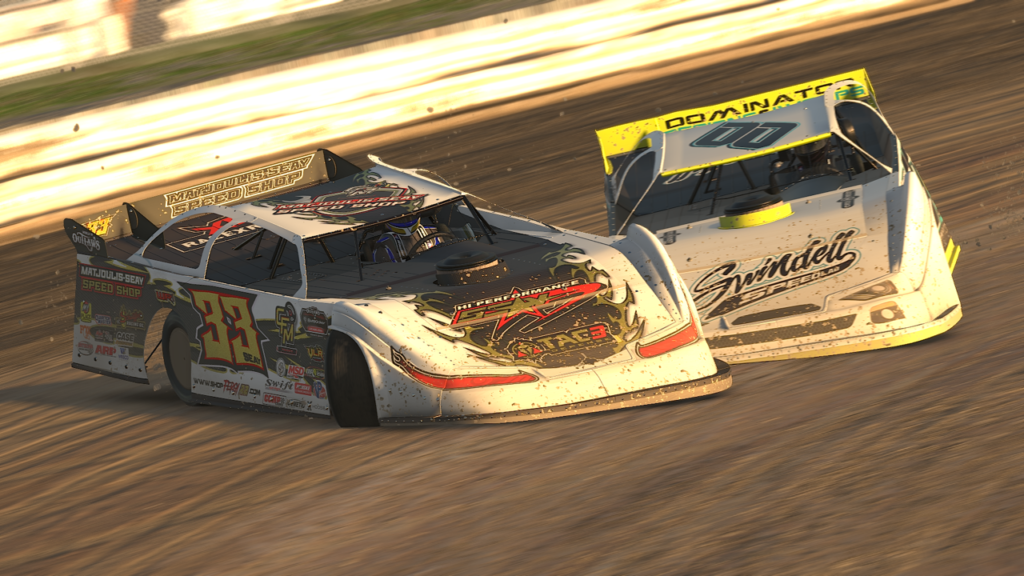 Evan Seay’s march towards the iRacing World of Outlaws ButtKicker Late Model Series title took another step forward on Monday night, as he took his fifth win of the season in Monday night’s penultimate round from Volusia Speedway Park. After the victory, Seay now boasts an 83-point lead on teammate Blake Matjoulis with a single 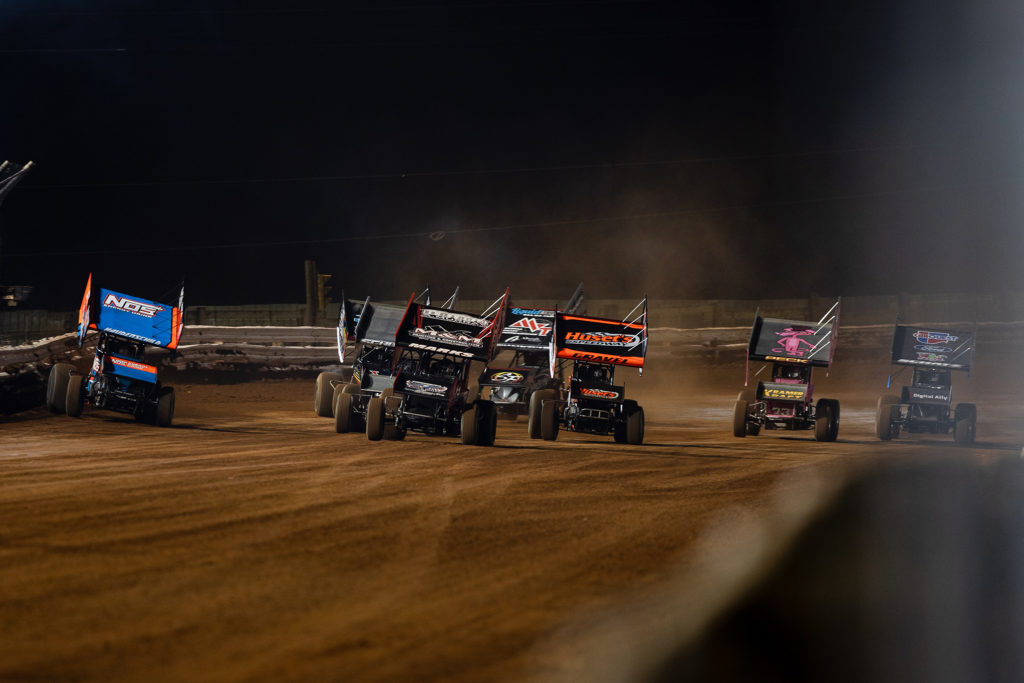 The 60th edition of the Champion Racing Oil National Open is set to showcase the greatest rivalry in Sprint Car Racing this weekend at Williams Grove Speedway. It’s the World of Outlaws NOS Energy Drink Sprint Car Series full-timers vs. the prideful Pennsylvania Posse locals, with some incoming invaders thrown in, all battling for the 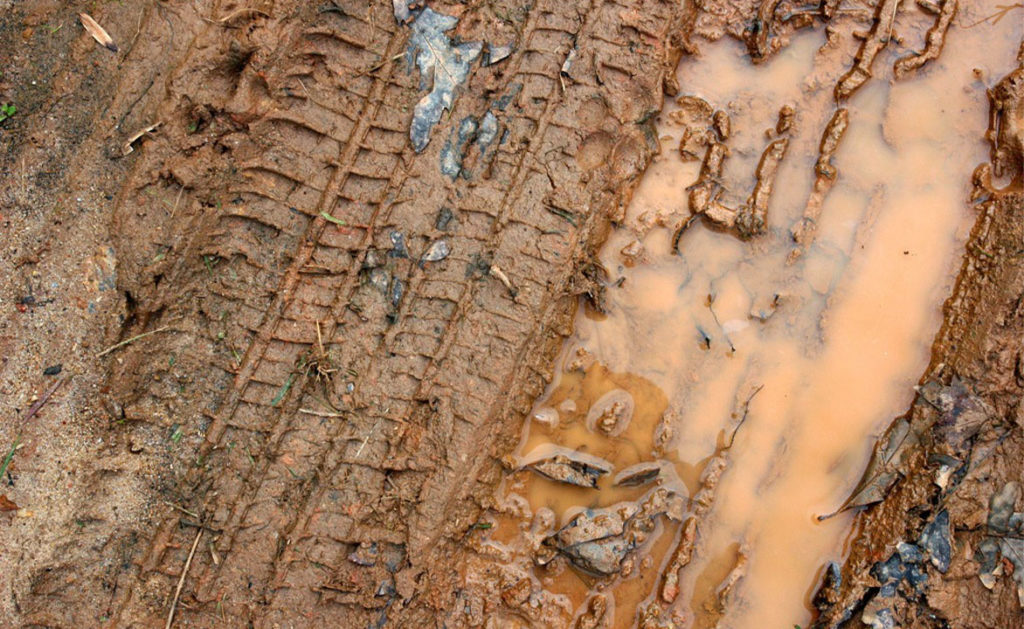 Due to an unfavorable forecast from the impacts of Hurricane Ian, and with the safety of teams and race fans in mind, World of Outlaws CASE Construction Equipment Late Model Series and track officials have agreed to cancel this weekend’s events at Cherokee Speedway and Senoia Raceway. The Most Powerful Late Models on the Planet will 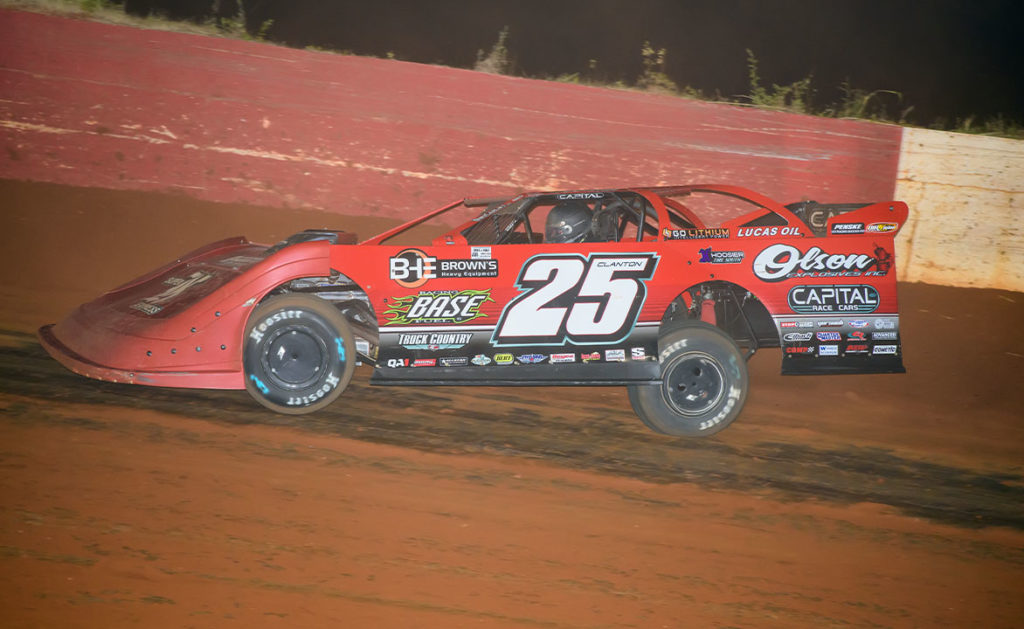 When Shane Clanton returned to the World of Outlaws CASE Construction Equipment Late Model Series in May, one part of the 2022 schedule caught his eye. Since Labor Day weekend, the Series hasn’t raced outside of his home region. And as The Most Powerful Late Models on the Planet prepare for a Southeast doubleheader at